Los Angeles, CA (September 15, 2004) — Johnny Ramone, co-founder and lead guitarist of seminal 70’s punk rock band The Ramones, died in his sleep this afternoon at 3:03 pm in his home in Los Angeles. Ramone had been fighting an ongoing five year battle with prostate cancer. At the time of his death, Ramone was surrounded by friends and family that included his wife Linda Cummings, Eddie and Jill McCormack, Rob and Sherrie Zombie, John Frusciante and Robert Carmine.
Additional friends who gathered at the home included Lisa Marie Presley and Michael Lockwood, Pete Yorn, Vincent Gallo, Steve Jones, Talia Shire, Gia Coppola and Jackie Getty. Johnny Ramone, whose real name was Johnny Cummings, co-founded The Ramones in 1974 along with fellow bandmates Joey Ramone, DeeDee Ramone and Tommy Ramone, the only surviving member of the original band. The band, which gained critical acclaim and a huge following in New York’s underground music scene at the time performing at clubs such as CBGB’s, is widely credited for bringing the “punk rock” genre to the forefront. The Ramones were inducted into the Rock and Roll Hall of Fame in 2002. Johnny Ramone is survived by his wife Linda Cummings and his mother Estelle Cummings. His body will be cremated during a private ceremony. 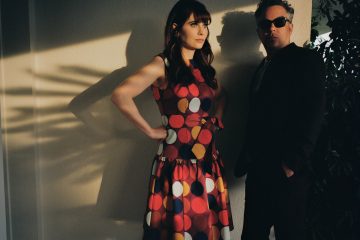 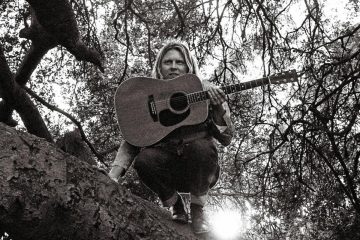